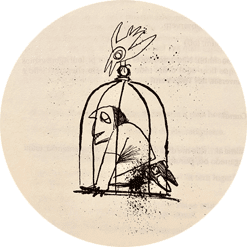 Writing was always a passion long before I knew that one day I would be a copywriter. Like some young people of my generation - ok, it's been a while - I was invited by the RCS publisher to take the stories from the blog and turn them into a printed book. Below, you can read one of them.

Traumas and other things that do not go out in the bath. 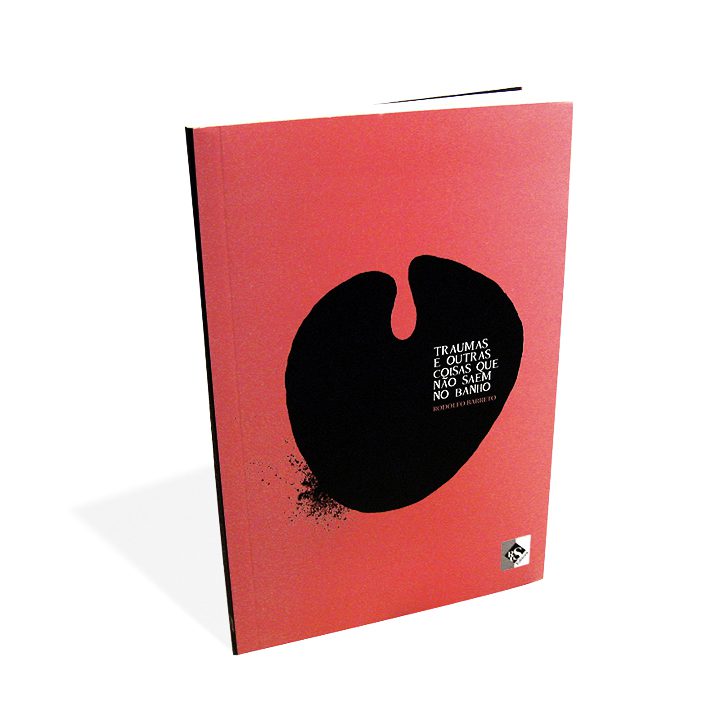 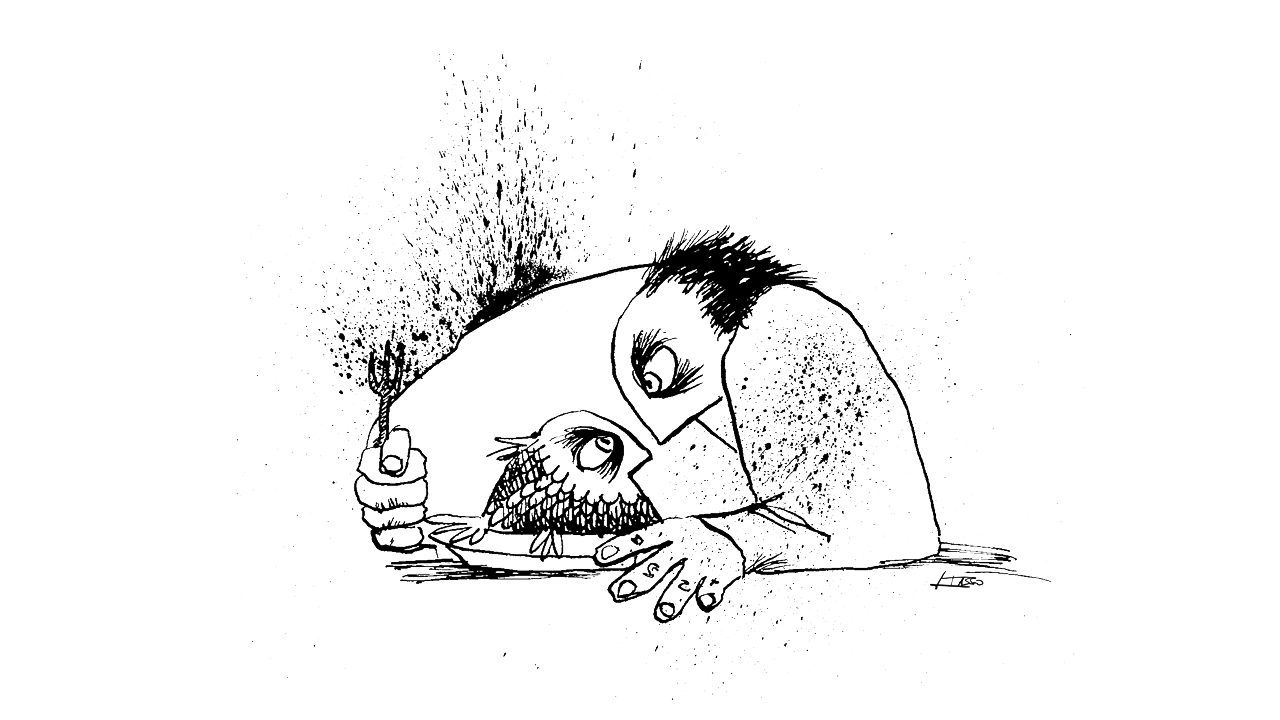 Galdino was a nice guy. But woe to those who tried to tell him that. Has trauma. Thinks "nice" is a way of synthesizing "good-but-ugly" person. I discovered this and other things at a lunch. Everything was ready, the table laid when Antonia arrived with a sophisticated dish, made with fish. When he saw the main menu, Galdino said:

I did not remember the trauma of Galdino. And hey, we used to know each other since we were kids. Our first contact was on a school trip to Wet World Wild Wide, a water park here in town. He entered the pool of giant waves, sank, raised his arm and there I went to save the Galdino. He spent a few weeks without taking a shower because of the trauma and never went into the swimming pool, beach, waterfall, stream or baby swimming pool again.

If it was not for this event, I'd say we were friends even underwater. Galdino was always there at my home or I was at his house. Sometimes I even slept there. It was nice because I always had the top of the bunk. His mother told him that one-day Galdino fell from above and went to sleep on the bed below. Good thing to sleep upstairs without having to get even-odd.

We grew up and got married. But calm down there: each one with our respective wife, of course. First, it was my turn: ceremony, party, and honeymoon in Maranhão. When we returned, we show the photos to Galdino. He and his wife were also making plans to travel after the wedding.

Needless to say, it was Lorena who got dizzy from Galdino and he never got married again. Ended up getting trauma of alliances and only went back to enter the church today, at his own funeral.

- And how did he die?
- I insisted that he eat the fish. He said he did not have a spine.
- And there is?
- Yes.
- Uh, poor man.
- Yeah. I learned that we can never ignore the others traumas.
- It is true. Hey look there his friends arrived with a Galdino team flag. They said they'll put it on top of the coffin.
- Huh? Botafogo's flag?
- IT IS.
- Hey! Let's get it out of here!
- Because of what!?
- Ever since the Botafogo went to the second division, he got a soccer trauma.