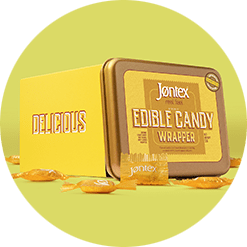 SEX WITH CONDOM CAN BE AS GOOD AS EATING CANDY WITH THE WRAPPER ON.

WHAT WAS THE LAST TIME YOU PLACED A COMMON SAYING IN YOUR MOUTH?

Nowadays, according to the Ministry of Health, more than half of the Brazilian population don’t use condoms during sexual intercourse. Trying to prevent that, brands and the government keep talking to the public in a boring and unattractive way.

To launch the new latex free condom Jontex Real Feel, which allows a skin to skin sensation, the leading brand in sex preservatives in Brazil questioned that common saying: “sex with a condom is as good as eating candy with the wrapper on”. An old concept that undermines health care and prevention of HIV and STD’s. 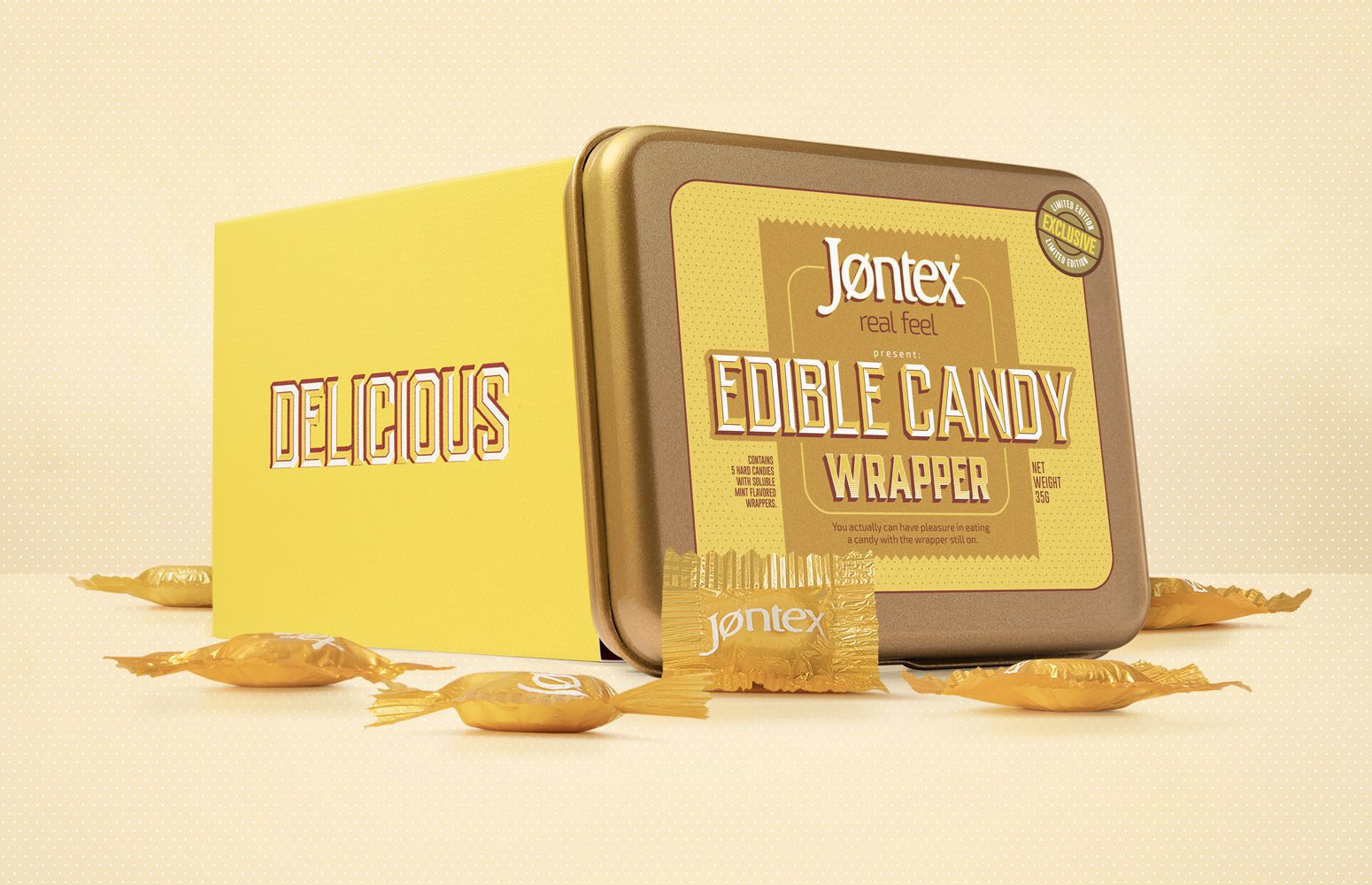 While the video spread all our shaggy on social media, this unusual candy idea was distributed in bars, nightclubs and late sessions at movie theaters. 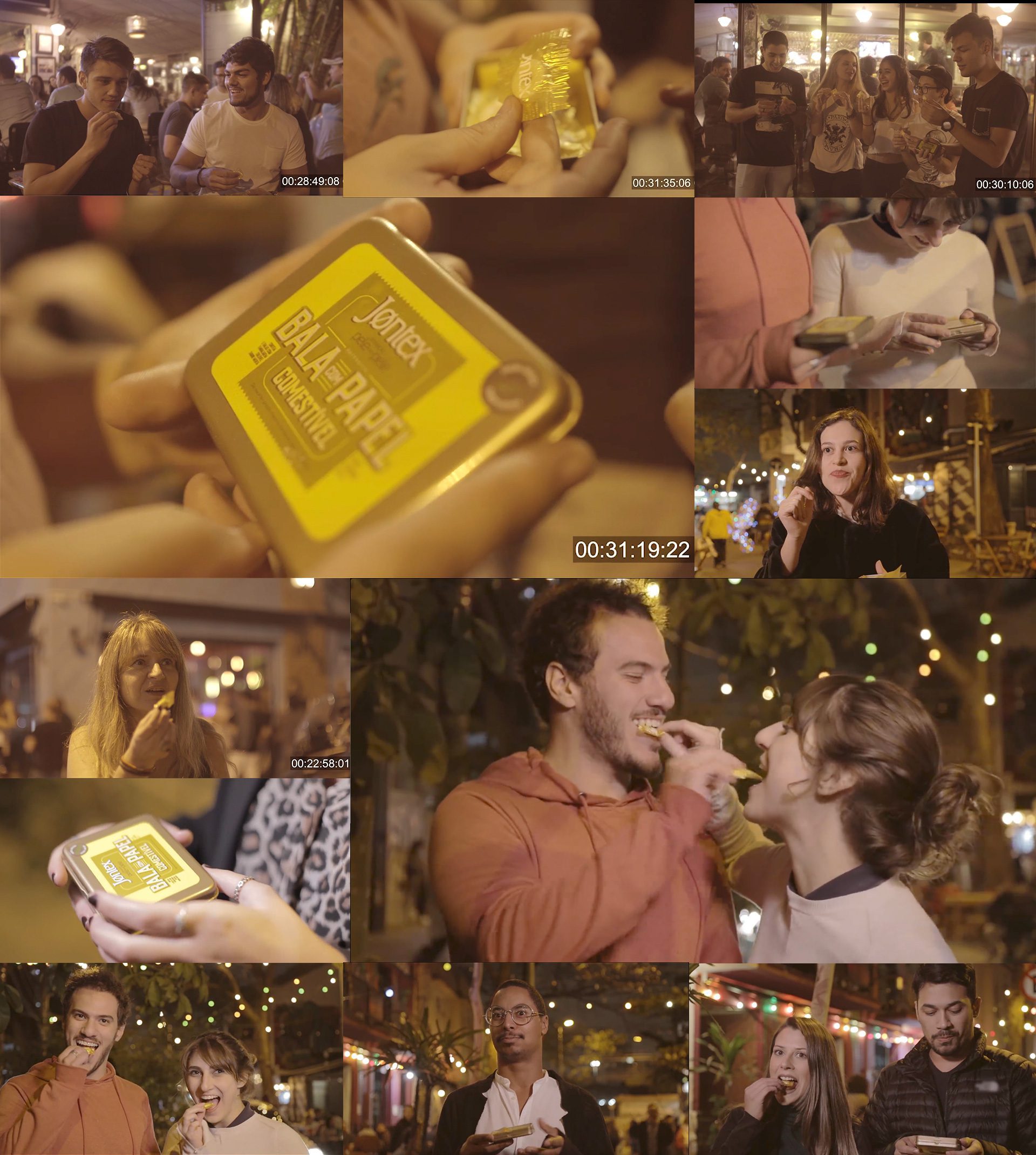 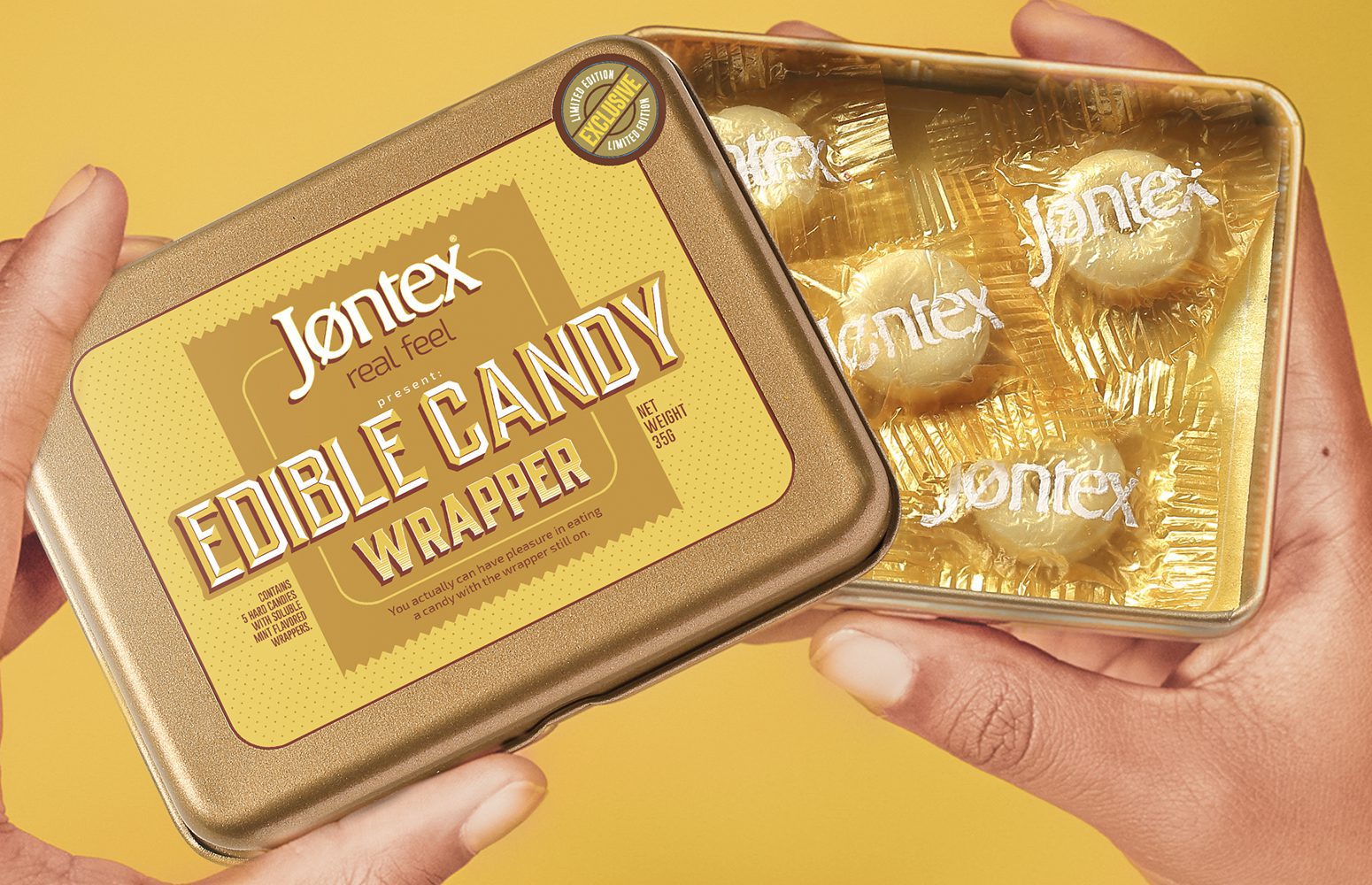 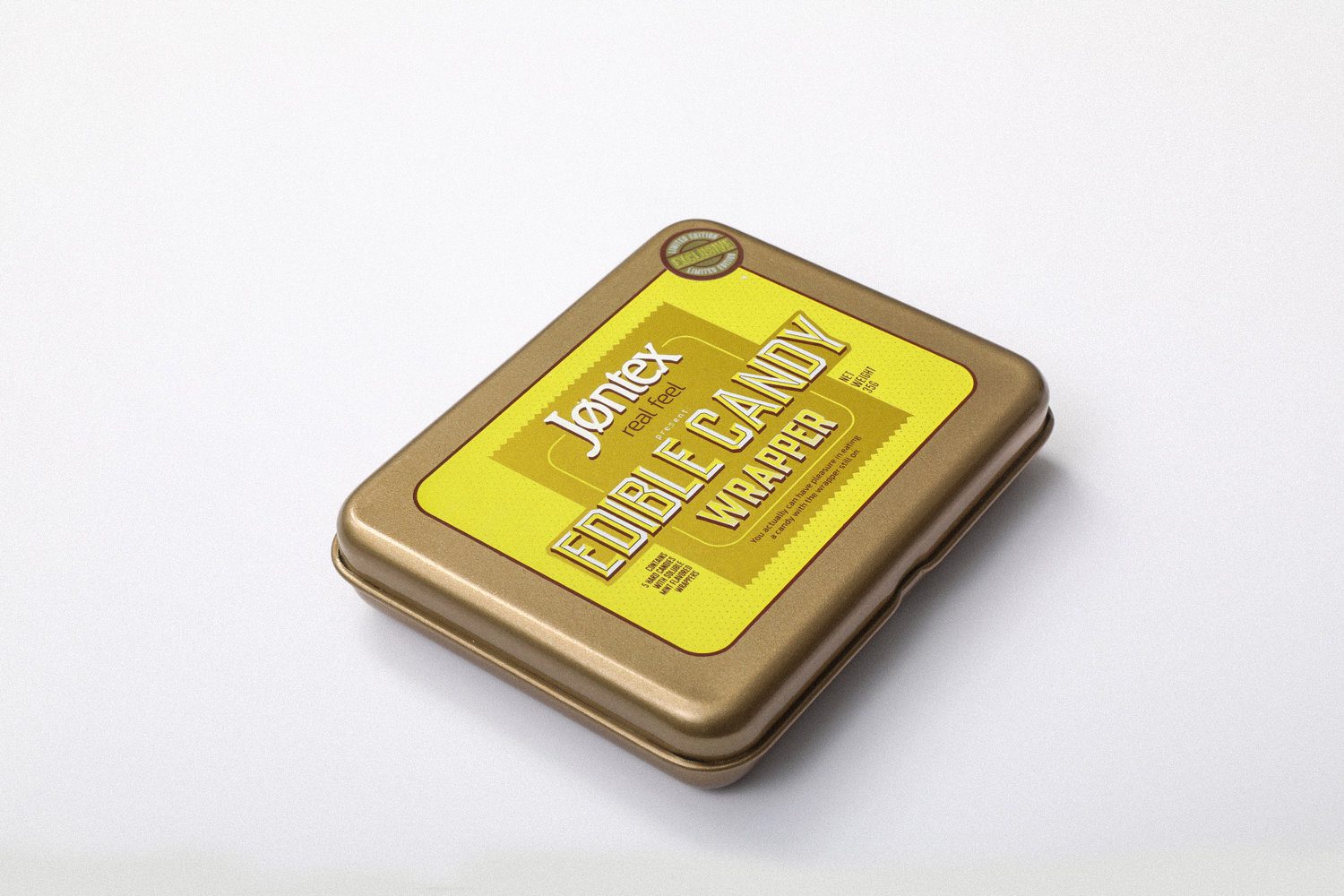 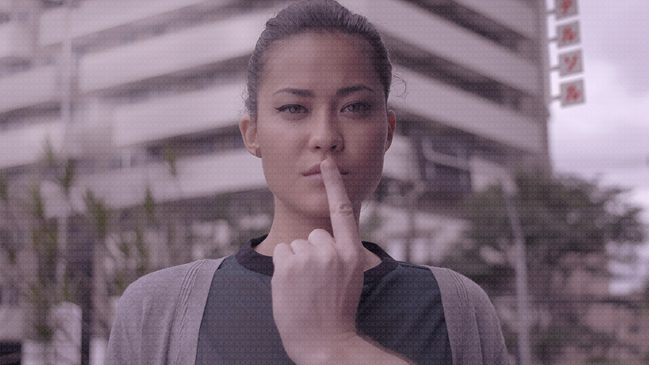 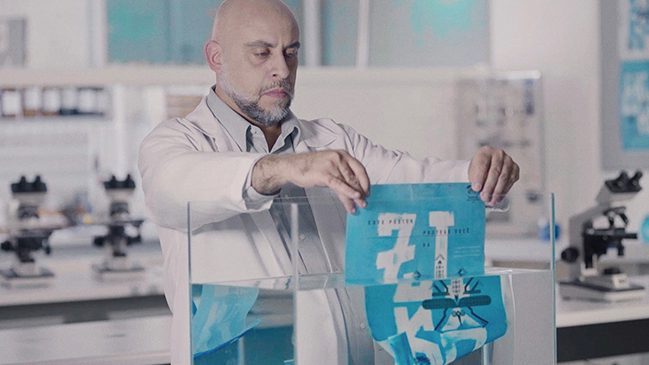 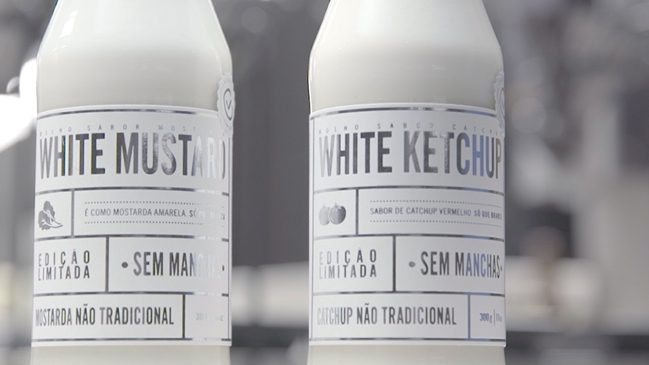 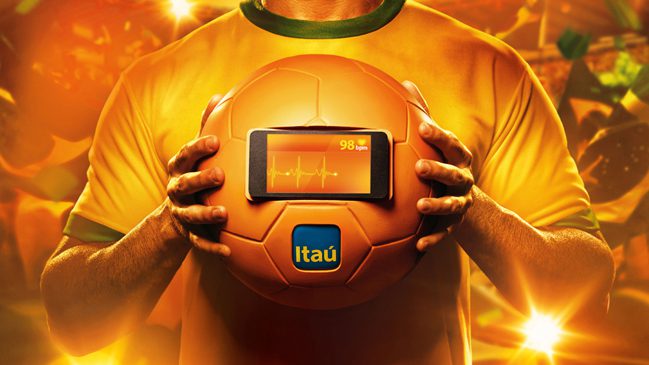 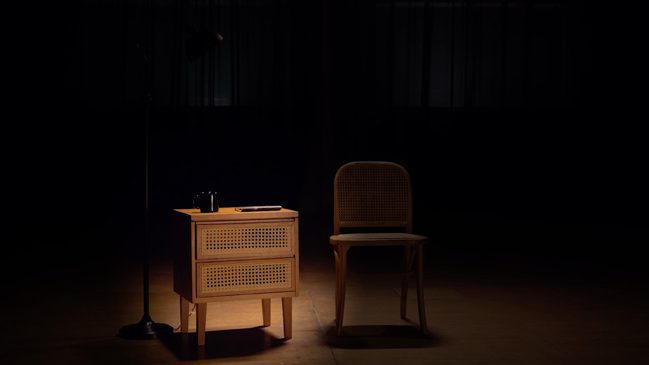 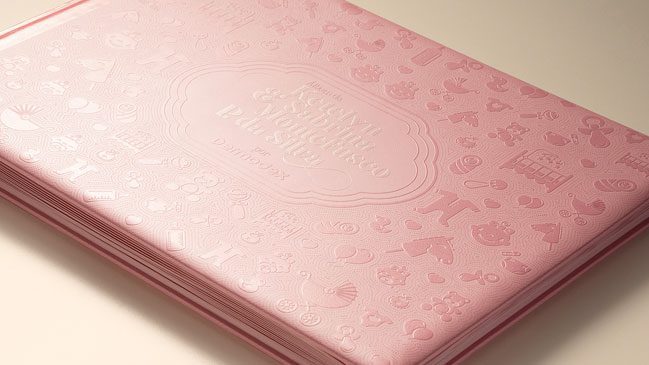 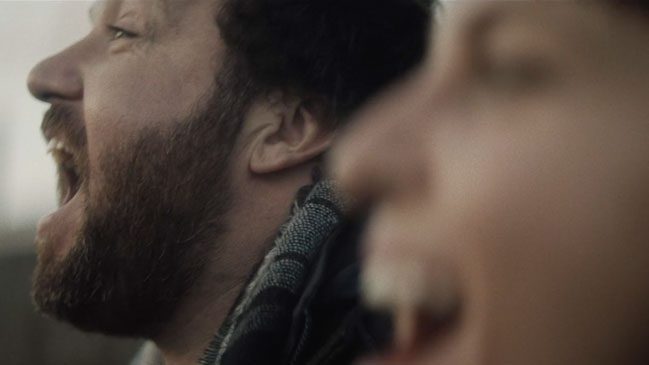 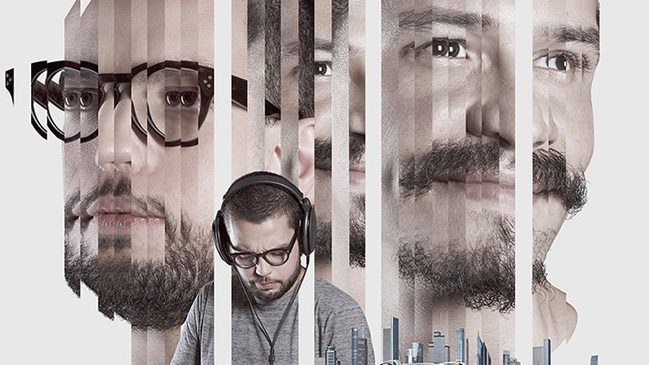 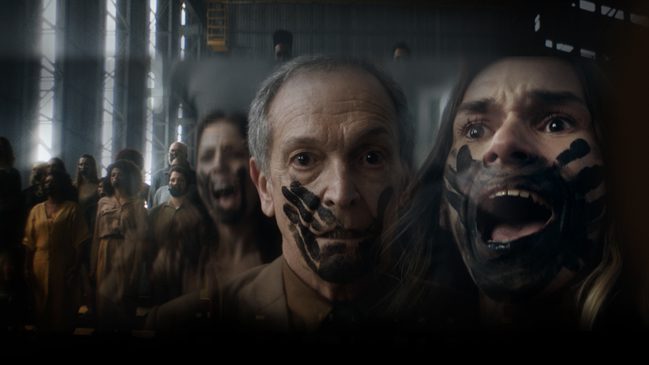 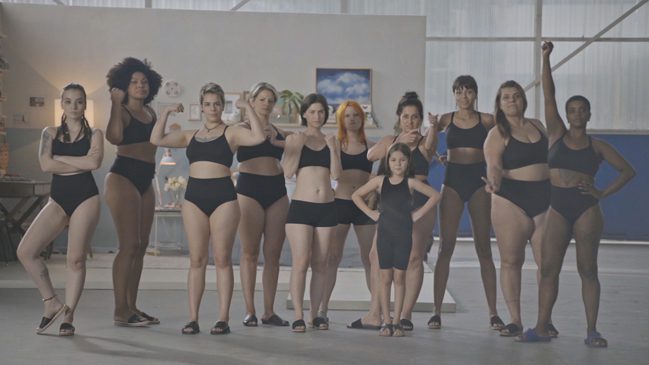 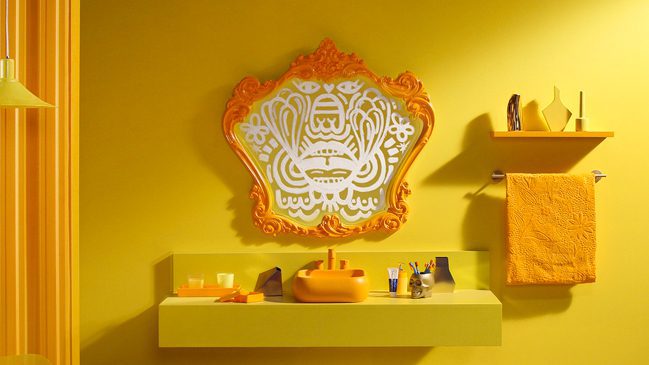 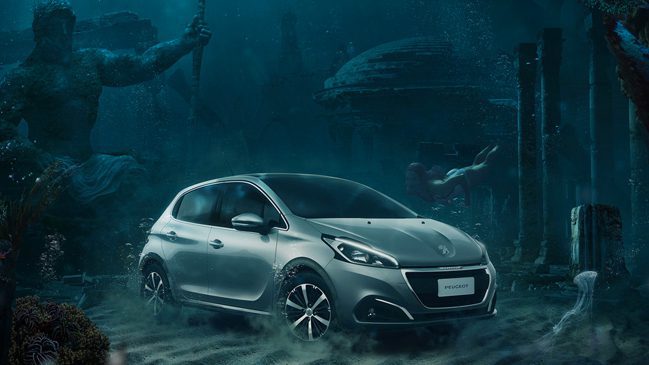